In mid-April, Republic Airlines quietly asked the FAA for an exemption to the 1,500-hour training rule, which was put into place in 2013 as the standard number of hours required to become a commercial airline pilot in the United States. Republic isn’t requesting a smidge off the top; they want the hours halved to 750. Future Republic passengers should be afraid – very afraid.

Admittedly, if approved, this would be a decimating blow to the flight school industry as well. We currently turnover 85% of our staff each year, as CFI students gain their hours for a commercial pilot’s license and commercial aviation consideration. With any significant reduction of hours, the turnover rate would drop from one year to approximately four months, leaving a completely unsustainable business model for flight training academies. The time for assessing the personal qualities of pilot candidates would also be seriously hampered – again, putting future passengers – and the industry as a whole – at risk. 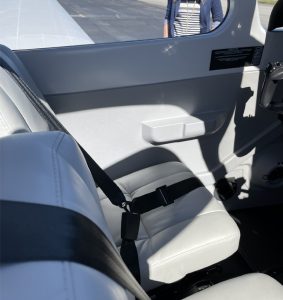 Perhaps it was unintended, but there have been two extremely positive outcomes of the 1,500 rule legislation beyond direct passenger safety:

The opportunity to identify future pilots of commitment and character. There is simply no substitute for experience, especially when the safety of human life is involved. Equally important in the pilot profession, though, is the ability for pilots in training to be observed over a longer period of time to ensure not only technical competency but also maturity, judgement, integrity and a fully developed understanding of the seriousness and responsibility of their role as a pilot. To quote my Paragon Flight colleague, former commercial airline pilot Caption Lee Collins, “Quantity has a quality all its own.”

The stabilization of the flight school industry, providing a still-challenging but sustainable business model with healthy competition and the ability for larger domestic and international players to enter and support the industry’s growth and development and create a stronger pilot pipeline to address the commercial pilot shortage. For context, prior to the introduction of the 1,500-hour rule, flight schools tended to be mom and pop operations with no uniform pilot training industry standards; further, unbeknownst to passengers (and Congress), regional airline pilots typically had fewer training hours than larger carriers. In 2022, we operate in a sophisticated, technically adept industry that provides a high-quality flight training product and no compelling reason to go backward.

Republic Airlines, which is touting its own flight school as one of the reasons it should be granted an exemption, claims an industry-wide benefit to reducing training hours; but make no mistake – its request is short-sighted and opens the door to the potentially dangerous weakening of accepted and proven industry standards. Further, its request is not new, just repackaged from previous, incessant – and futile – attempts to reduce training hours. Given their druthers, they’d prefer to cultivate and matriculate their own pilots – and govern themselves, too. Altogether, it’s a recipe for disaster.

As the larger airlines look to book flights for the busy summer travel season, flight school industry innovators are vetting and training pilots for the long-haul while still seeking viable, accelerated training alternative such a Paragon’s newly redesigned Professional Pilot Program (P3). But accelerated doesn’t mean rushed. Would you prefer a pilot who has spent more time in training, perfecting their flight skills and decision making by performing important tasks hundreds of times to optimal proficiency or would you be comfortable with a reduced baseline of training? Juxtaposing this to the healthcare profession, would you prefer your surgeon to be board certified – or are you okay with a fourth-year medical student? I thought so. 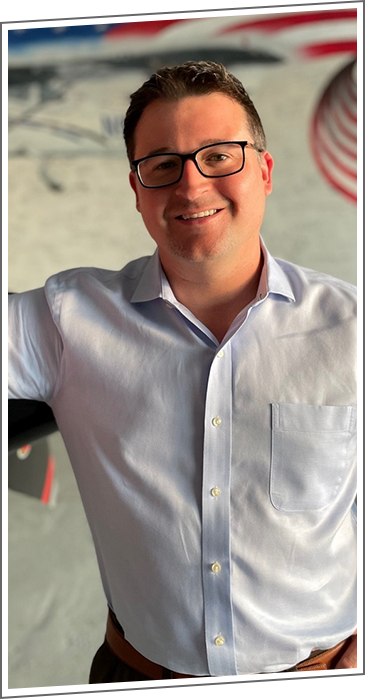